Just 40% of Motorists Would Report A Drunk Driver 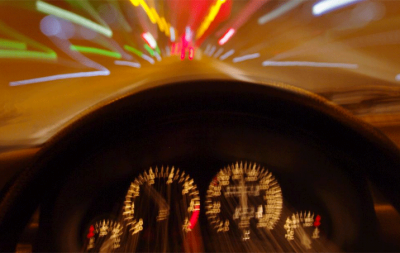 Only four out of ten UK motorists (41%) would call the Police if they thought a car was being driven by a drunk driver, new research has found.

A quarter (25%) would ignore it completely if they saw a car meandering in the road or doing something else unusual.

And a third of drivers (34%) simply couldn’t say whether they would do anything or not.

The poll by AlcoSense Breathalysers discovered a more liberal attitude to drink driving amongst the older generation.

Around 45% of motorists up to the age of 44 would call the Police if they suspected a drunk driver.

“Imagine you spotted someone you thought was driving erratically, then that driver went on to hurt or even kill someone,” says Hunter Abbott, MD of AlcoSense and a member of the Parliamentary Advisory Council for Transport Safety.

“How would you feel if you had the opportunity to potentially stop that from happening but you chose not to alert the Police. Don’t be embarrassed or shy, the Police need your help”.

When asked if they had actually reported someone for drink driving, men (31%) were more responsible than women (23%).

Amongst 18-24 year olds who claimed they would take action, however, less than a fifth have done so.

The research comes in the light of this year’s THINK! campaign encouraging young men to intervene when a mate is tempted to drive when drunk.

The number of motorists in England and Wales found to be over the drink drive limit last Christmas, including those who refused the test, was 4,816 – a failure rate of nearly 8%. 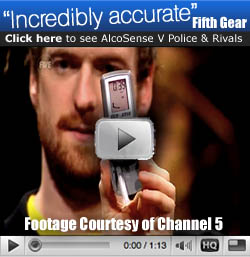